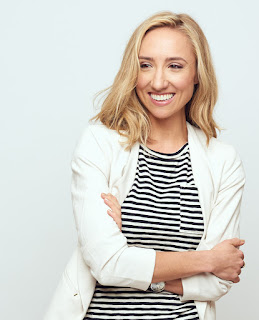 
Liz Kimball
Hometown: Philadelphia
Current Town: Brooklyn, NYC
Tell me about SOUTH PACIFIC:
It’s a musical composed by Richard Rodgers, with lyrics by Oscar Hammerstein II and book by Hammerstein and Joshua Logan. It originally premiered in 1949, and is based on James Michener’s Pulitzer Prize-Winning Tales from the South Pacific. This production was produced by Gulfshore Symphony and performed at the Barbara Mann Center for the Performing Arts in Fort Meyers, Florida.
Tell me about your process and concept of this show.
I began by immersing myself with anything I could get my hands on about the history of the original production. I read Michener’s book and I also read some of my grandfather’s letters to my grandmother during WWII (he served in the South Pacific). I did a great deal of dramaturgy around the military aspects of the story, a great deal of improv swing dancing by myself in my apartment, and I studied traditional Vietnamese dance.
What is most interesting t…
Post a Comment
Read more
More posts