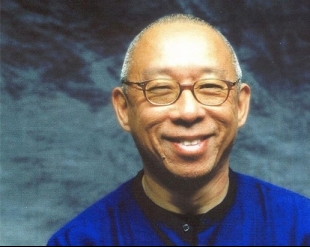 
Ping Chong
Hometown: NYC
Current Town: NYC
Tell me about ALAXSXA/ALASKA:
Ryan Conarro came to Ping Chong and Company as a TCG mentor/mentee fellow about 2015 and suggested we make a work together. Using the UE approach of interviewing people, I interviewed Ryan and found that he had lived in Alaska for 12 years. I suggested we make a work about Alaska with 2 more or less parallel narratives: His personal encounter with Alaska and a historical encounter of outsiders with Alaska. After I did extensive research on Alaska, I wrote the character of The Professor’s material and Ryan went off and wrote his personal narrative. We then went to Saratoga for a theater residency to develop it and stage it as a work-in-progress. It is here that I developed the airplane dances for Ryan. We did a second workshop in New York at La Mama’s Great Jones rehearsal space for an invited audience. At this point we had an almost complete work in the rough. Ryan realized at this stage that w…
Post a Comment
Read more
More posts